Gaddesden Place was designed by James Wyatt and built between 1768 and 1773.

It is reputed to be Wyatt's first country work and accurately represents his conformity at the start of his active career to the English Palladian tradition. The house is set in an elevated position overlooking the Gade valley and enjoys one of the finest views in the Home Counties.

The conservatory was added in 1891 and has recently been extensively restored. The quadrant links and north and south pavilions were demolished in 1955 and 1963 because of dry rot. The house and its grounds have been frequently used as film locations.

Work has now been completed on restoring the south wing, with two stories being added to the existing building. Not only has this given the company much-needed extra office space, but it has considerably enhanced the look of the building from the driveway. 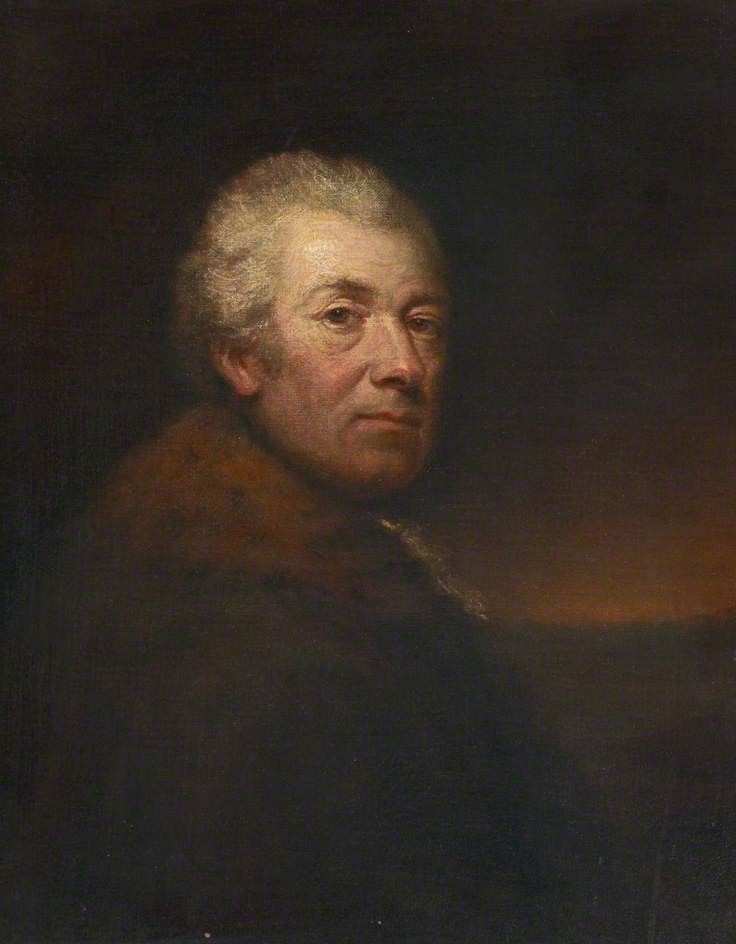 This famous eighteenth century architect was born in Staffordshire in 1746. At the age of 14 he was taken to Rome by Lord Bagot, where he studied architecture. He was obviously influenced by the classical architecture that surrounded him in Rome, and on his return to England in about 1766 and proceeded to become one of the most famous, some would say infamous, architects of his day.

Wyatt believed, like his contemporary Robert Adam, that an architect's job involved the whole building, interior and exterior, down to the most minute detail. Like Adam he was often responsible for the design of furniture, plasterwork and ironwork. Some of his most famous designs include the Pantheon in Oxford Street, London and Heaton Hall in Manchester, referred to as "One of the finest houses in the country" by Pevsner.

He was made surveyor of Westmister Abbey in 1776 and at the request of King George III he was made president of the Royal Academy in 1805. After a period of palladian design he gradually turned his attention to the Gothic style and created many very large Gothic piles such as Ashridge Park in Hertfordshire (visible from Gaddesden Place).

It was during this time that he designed and built Fonthill Abbey, a huge Gothic mansion with some of the tallest towers ever created. Unfortunately this fell down soon after completion and did nothing to help Wyatt's reputation. However he must be regarded as the pioneer of the "Gothic revival" and was certainly a prolific and hugely influential architect of his time. Other buildings designed in whole or in part by James Wyatt include the mansion at Stoke Park Club, and Fawley Court.

He was killed in a carriage accident in September 1813 and is buried at Westminster Abbey.

Gaddesden Place has been used as the location for a number of feature films, commercials and music videos. If you are interested in using Gaddesden Place as a location, drop us a line.