Two great new options within the Photo Tool that give you precise control over specific areas of your photo that are in deep shadow or bright light. Simply use the sliders on the InfoBar to lighten/ darken those areas, without affecting the brightness levels of the rest of the photo. 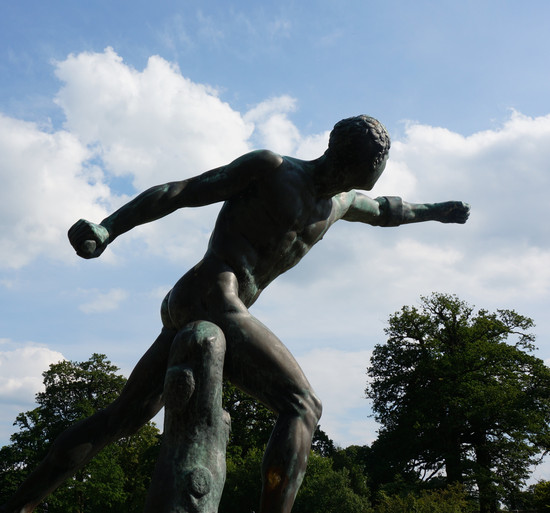 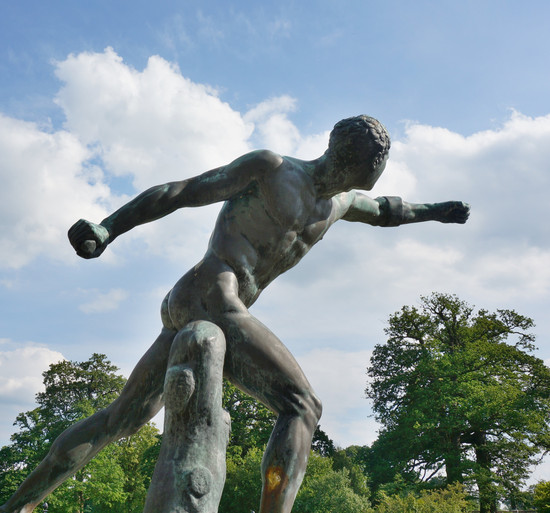 PhotoLooks 2 is a powerful and flexible plug-in (previously sold by Red Giant for \$199!) that will be bundled with all copies of Photo & Graphic Designer 10 - and it could change the way you approach color in photography!

PhotoLooks includes over 100 presets inspired by real commercial projects, from wedding vignettes to popular cinematic looks. But you can dive deeper by exploring the PhotoLooks tools and their powerful way of manipulating color and light to create your own custom effects.

So if you want to capture and intensify the mood of your photo, or add a popular film look from soft lighting to Hollywood drama - then PhotoLooks is the tool you need! 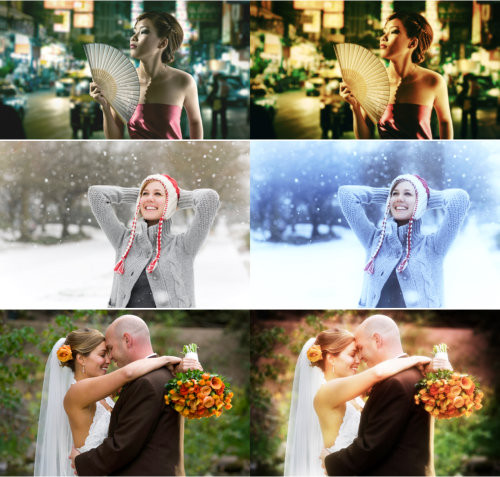 Create an infinite variety of subtle (or not so subtle!) effects using PhotoLooks2

Auto-Rotate of Photos on Import

You might have recently noticed that that your photos were being randomly rotated when you imported them from some modern devices. Where necessary Photo & Graphic Designer now does an auto detect and rotate to fix this issue.

A new Color Select option within the Enhance Photo Tool provides a fast and intuitive way to perform any enhance operation - such as a change of brightness, contrast or color - based on a selected color in your image. 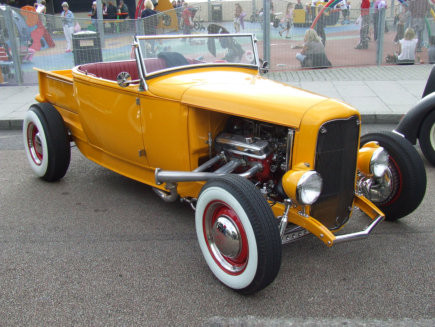 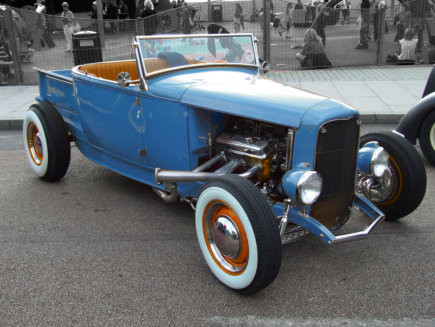 There have been several workflow improvements to the integrated photo panorama too, for example it's no longer necessary to arrange images left to right prior to stitching. There is also improved image alignment and lens distortion correction, and the maximum number of separate photos has been increased to 8.

It's easy to stitch together photos to create an impressive panorama 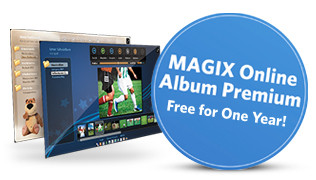 A quick & easy way to insert symbols from the large and growing Font Awesome selection. The full set is displayed via the Insert menu, simply browse and click on the symbol you require to insert it in your document as a text character or graphic. 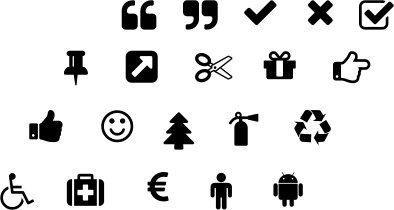 A small selection of the many Font Awesome symbols

An online extension of the Designs Gallery offering greatly improved browsing of content, within a resizeable window.

The online Content Catalog displays all the templates, clipart and SmartShapes

An amazingly quick and easy way to create and edit some of the most commonly required shapes – for example speech bubbles, fancy arrows and text panels - with top quality results guaranteed. If you don’t have the time (or skill) to master the drawing tools you’ll no longer need to resort to clipart.  Here are some examples from the Smart Shapes library (internet delivered, so more shapes will be added thru the rest of this year) that can be easily customized. 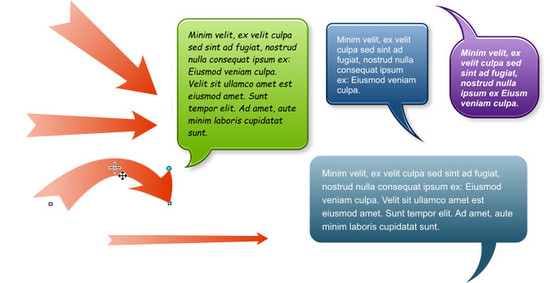 SmartShapes such as text panels and arrows

A new top level Insert menu which considerably improves the ease with which you can insert key elements into your document (eg insert new page or insert page number) including some new options eg ‘insert image from Camera’, SmartShapes and Font Awesome symbols.

A quick and easy way to insert items into your document

.docx import has been significantly improved and support for .doc files has been added for the first time.

The PDF import filter has been replaced with a completely new one which offers significantly improved editability.

There is improved support for text styles, lists, anchored and embedded bitmaps, strikethrough text and pagination.